Submenu on the topic Research

My project focuses on connecting bottom-up, data-driven models with top-down hierarchical models, with the intention of improving our ability to analyze and understand artificial intelligence models from a human perspective. I developed a way of extracting an emergent class hierarchy from neural network models based on comparing correlations across neural activations which showed interesting properties in terms of cross-model invariance. This analysis pipeline which was a first step in developing an ability to analyze a neural model in terms of class hierarchy.

In order to validate this analysis pipeline, I developed an approach for enforcing a sense of class hierarchy in supervised machine learning models via relational label smoothing and evaluated the impact on the resulting representations. Results show that class relationships evaluated using this analysis pipeline tend toward the spatial relationships in the target space as the data is projected deeper into the network.  Additionally, I collaborated with a colleague doing research in emergent language games to evaluate the impact on the resulting languages that are learned when the vision module has been trained with hierarchical smoothed labels designed to enforce perceptual biases in the representations. Future work will continue to explore the impact of enforcing class hierarchies in neural network models and comparing the hierarchical analysis pipeline with other state-of-the-art techniques for analyzing neural networks. 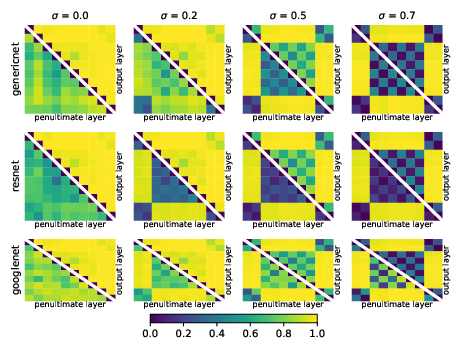 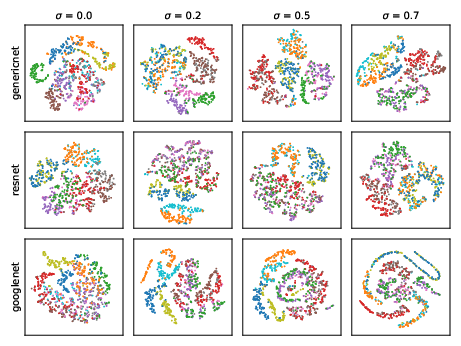