Submenu on the topic Research Groups

Bio-inspired computer vision is an interdisciplinary field of research that tries to implement findings from cognitive science and neurobiology in computer vision algorithms.

How can we interact with a vision system?

How can visual knowledge be made available for the training of adaptive vision systems? How can a vision system best communicate its output? How can we interactively insert functional elements, such as joints, into 3D-models obtained from real objects? 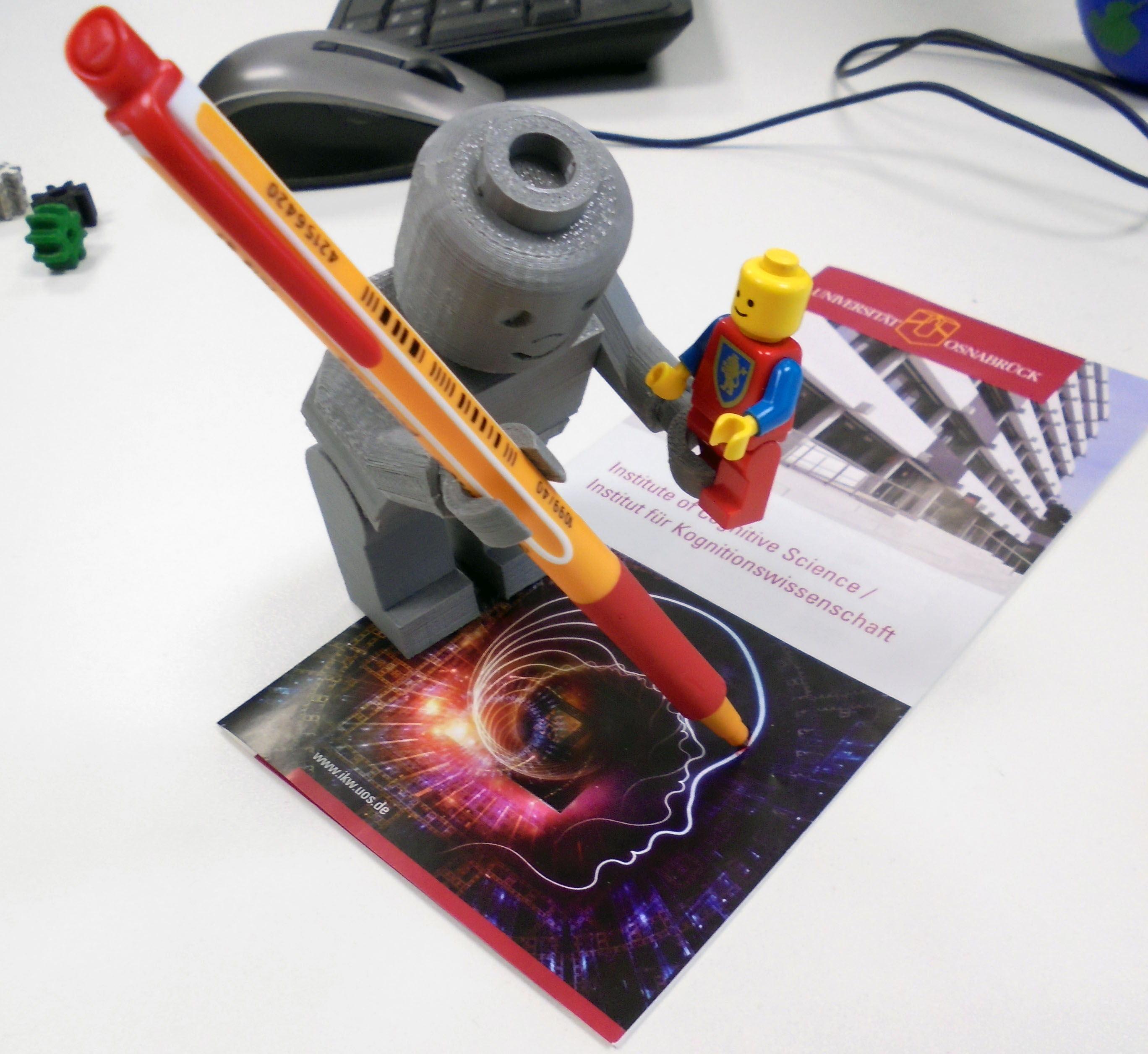 Computer vision has experienced a boost in recent years. Many tasks that have appeared unsolvable a decade ago now have become tractable, such as face recognition and person detection in real world scenes. Applications like the recognition of traffic signs and road markings are even ready for the market.

However, vision systems still suffer from fundamental limitations. Applications are highly task-specific because they lack a generally applicable representation of visual knowledge. Further, acquisition of visual knowledge requires tremendous effort since images need to be labeled manually as training samples. And last, but not least, 3D-analysis of scenes is still difficult.

Bio-inspired computer vision tries to overcome these limitations. Three new directions of research appear most promising. Firstly, deep neural networks have been surprisingly successful at solving vision tasks. This is achieved by forming suitable intermediate representations, but the functional principles are still unclear. Secondly, vision systems require improved user interaction, both in training and application. Humans need advanced interaction to tell the system about tasks, and the system should communicate its output in an understandable form. Thirdly, the acquisition of 3D-models has become feasible. The ultimate goal is to obtain models of such quality that a 3D-printout looks exactly like the original object, and to supply functional additions, such as flexible joints, by user interaction.