Submenu on the topic The Institute

You are here: Home > The Institute > News

The latest news from research conducted at the Institute of Cognitive Science can be found here: 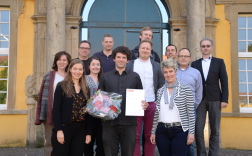 The University of Osnabrück has launched an award to honour »extraordinary open access publishing engagement«.

The first one to receive this new award is Dr. Basil Wahn from the IKW's Neurobiopsychology lab. Congratulations!

14. November 2017 : New publication on the limitations of visual processing 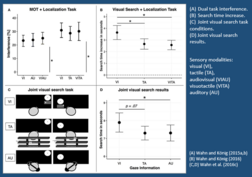 New publication on the limitations of visual processing: Read more 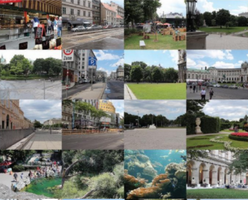 These studies explored the task influence of on eye movements in dynamic edited scenes. When task relevant, matching regions across cuts are fixated earlier and more often. Participants with viewing intentions made more and earlier fixations on scene regions that matched across cuts, compared to nonmatching scene regions. However, in...

13. August 2017 : Invited talk at the Neurobiopsychology lab on 14th August

By Wahn B and König P